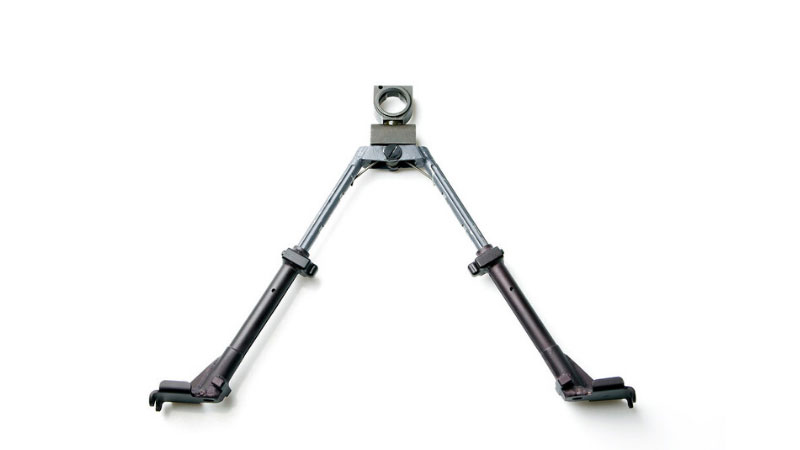 Bipod is a valuable tool to consider if you're a passionate hunter or shooter and want your rifle to have the best aim. It is an essential part of shooting correctly in distant sites with the specific rifle you have.

Having a good quality bipod makes shooting expeditions easier. With the best bipods for your rifle, you can shoot from your respective distance and have a better aim.

Installing a bipod to the rifle plays a vital role in increasing the shooting accuracy and fixing a better aim. To obtain higher accuracy, the bipod acts as a principal tool. Although it is complicated to install a bipod for beginners, following the necessary steps will make the task easier.

Why Is Bipod Important?

A bipod is an attachment used with a rifle for better shooting results. It is a two-legged stand or support attached to a rifle for appropriate propping of the rifle. A bipod is very handy in different situations associated with hunting. It has immense importance, especially throughout far downrange shooting.

The principal function of the bipod is to steady the rifle resting on it. This steadiness ultimately produces a balanced state of firing. Firing with a bipod installed on your gun maintains equilibrium and provides a comfortable posture.

Therefore, a bipod has importance in comfortable positioning, balanced firing, as well as accurate shots. Besides, the quality of a bipod also influences how well-defined the shots will be. Bipods at a lower height range tend to produce better shots than the ones at a higher range.

A bipod must be selected based on compatibility with the specific rifle that is to be used. Different rifles require bipods of variable features. These variable features will only suit a particular rifle they are designed for. Hence, this attribute must be kept in mind.

How to Use It Properly?

The entire credit of installing a bipod solely depends on how you use it. A bipod may seem pretty easy to use only if necessary steps are followed. Better knowledge can help you master the art of never missing an aim.

On the other hand, poor experience will never get you to aim right. So, it is crucial to learn how to use a bipod properly. Some of these steps are-

The most important rule to follow while using a bipod is steadying oneself before the rifle. An ideal option for this is by taking support while propping up the bipod on the rifle. Supporting yourself on a tree, rock, or any surface can help you get steady. As a result, the rifle stays stable, and there is no wobbling involved.

No great art can be mastered without the habit of practice. Thus, using a bipod and shooting requires great skill and practice. It cannot be achieved merely in a day or just during the time of an actual shooting event.

The habit of practice should be cultivated over a long time. Only then, you can pick the best aims for your shooting sessions and succeed.

Bipod legs should be kept as low to the ground as possible while using it on the rifle. Keeping the legs towards the group helps improve the stability of the bipod. This stability later maintains a firm grip on the rifle while shooting.

Therefore, using the bipod on your rifle can yield excellent results for you to experience fantastic shooting sessions.

Wrapping it up, it can be said that a bipod is a boon for hunters who desire to have maximum accuracy with their shooting expeditions. It is essential to learn how to use it properly to enjoy its maximum benefits during shooting.

Its importance in increasing the accuracy of intervening shots is immense for any beginner shooter. Therefore, proper knowledge must be obtained to select appropriate bipods for your rifle.